What a joy it is to meet again! The 12th edition of JIIFF is underway and we are excited to share the first news with you.

In September we opened calls for the Short Film Competition, aimed exclusively at Uruguayan productions and co-productions. This section of the festival is positioning itself as a great window to meet the new names in our cinema, professionals with a strong voice both in filmmaking and production.

In addition, we opened different calls for Working JIIFF, the industry space that we created to contribute with the development of international projects and co-productions, and to encourage training opportunities. Two of these activities are FARO José Ignacio - Paris, an online pitching space for Latin American projects with producers from the Paris region, and the International Co-production Meeting, which invites Latin American production companies to participate in networking and pitching face-to-face meetings in José Ignacio with the possibility of winning a 5,000 euros prize awarded by the National Centre for Cinema and the Moving Image in France.

Also within Working JIIFF, we launched the first edition of Generation J, a training space designed for advanced students and those who are taking their first professional steps in fiction cinema in Uruguay. You can find all the information for each call further down! The 12th edition of JIIFF will be held from 15th to 23rd January 2022 in José Ignacio. Save the date! We moved up the screening!

We moved up the screening!

More Info
SOLD OUT
For sold out screenings please register on our waiting list by sending an email to reservas@joseignaciofilmfestival.com The workshop created for the youngest to learn how to make their first short film as a team returns to JIIFF.During seven days, in a playful way, participants will learn to reflect on the language of cinema.

José Ignacio International Film Festival presents, within its industry space (Working JIIFF), the International Co-production Meeting.
In these meetings, production companies from Latin America (Argentina, Chile, Colombia, Dominican Republic and Uruguay) that have fiction projects in development are invited to take part in networking activities and pitching instances, and also are eligible for a 5,000 euros prize awarded by the Centre for Cinema and the Moving Image (CNC), France.
Registrations: Closed

We present Generation J, a training section for advanced film students and those who are taking their first steps in fiction cinema in Uruguay. It consists of three days of talks by international experts held during the 12th edition of JIIFF. This activity is supported by the New York Film Academy which, in coordination with INCAU and Punta del Este Studios will award three training scholarships for participants to carry out training courses in LA, NY or online. Free activity with accommodation included!
Registrations: Closed. The audience of the 11th edition voted for "Dance for the Apocalypse" by Horacio Reyes Páez. 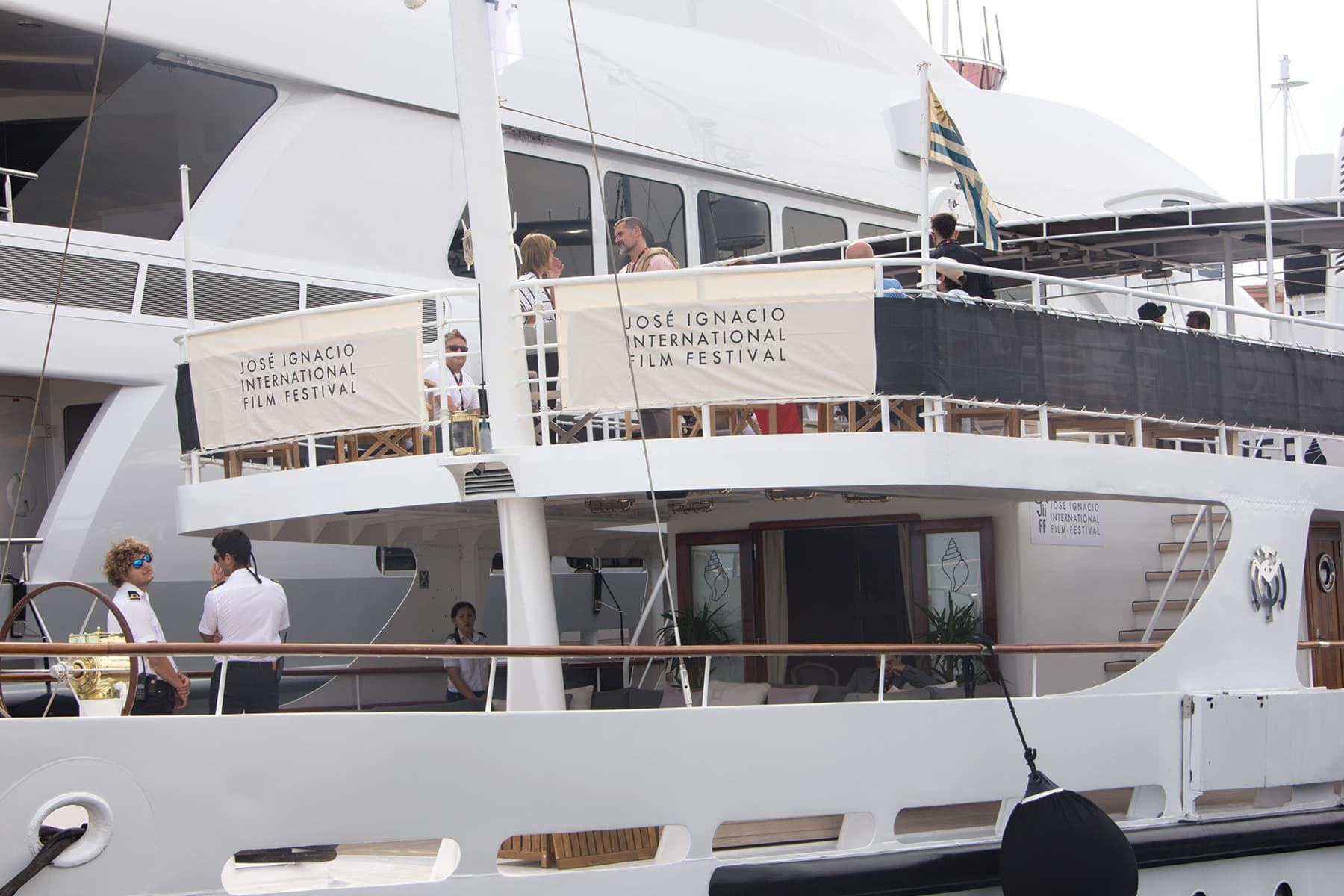 For the 11th edition of JIIFF we organized special drive-in edition, one that we’ll always remember. During one week we presented three feature films premiere in Latin American and a Uruguayan short film competition. We organized several parallel activities. And we confirmed once again that José Ignacio and Pueblo Garzón are privileged places in which there is always a secret to discover.