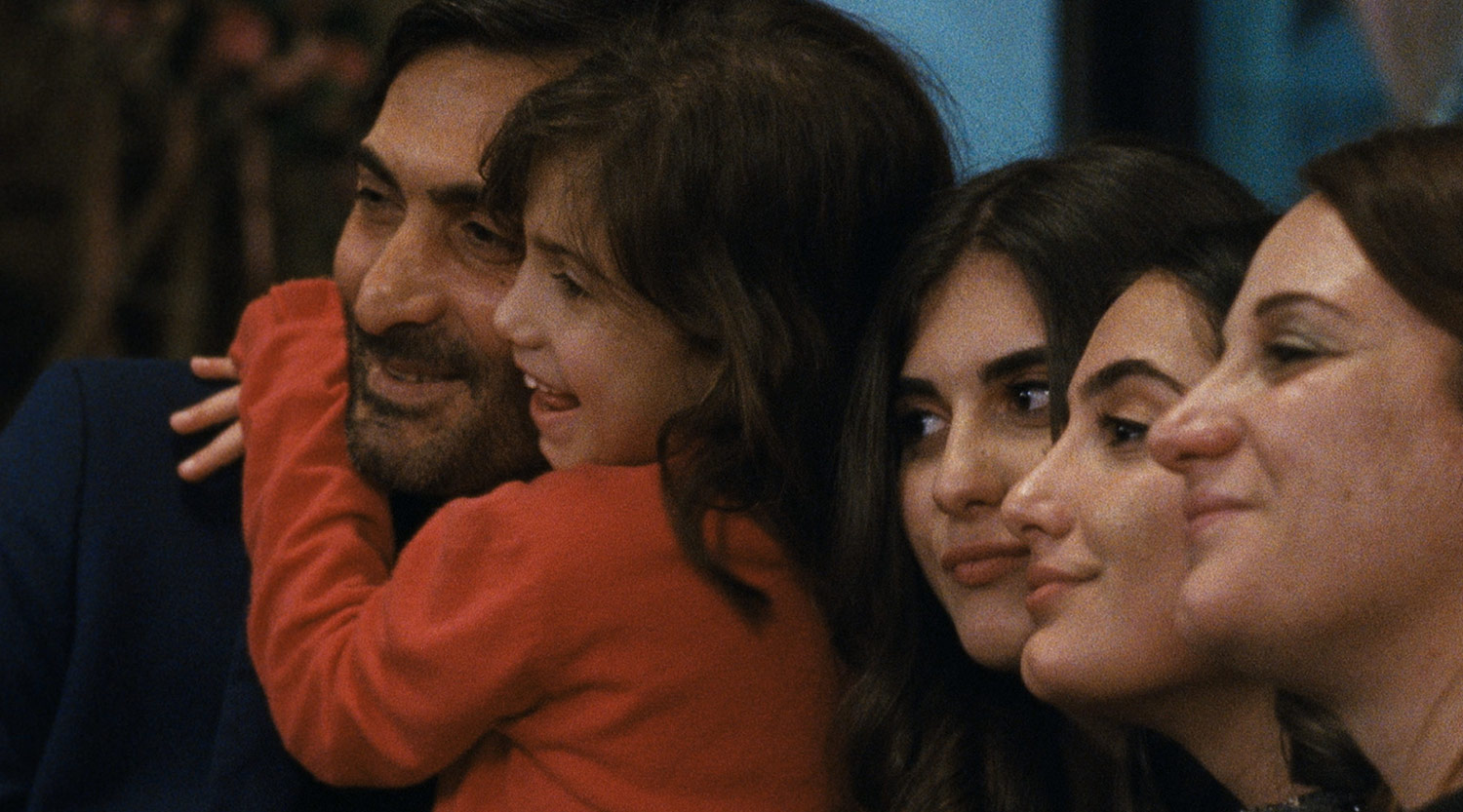 SYNOPSIS
The Guerrasio family and friends gather to celebrate Claudio and Carmela’s oldest daughter’s 18th birthday. There is a healthy rivalry between the birthday girl and her 15-year-old sister Chiara as they compete on the dance floor. It is a happy occasion, and the close-knit family are in top form. However, everything changes the next day when the father disappears. Chiara starts to investigate. As she gets closer to the truth, she is forced to decide what kind of future she wants for herself. ‍BIOGRAFÍA
Jonas Carpignano grew up between Rome and New York. After two short films which won awards at the 68th Venice Festival and Critics’ Week in Cannes in 2014, he directed his first feature film, MEDITERRANEA, selected at the Cannes Festival in 2015 (Critics’ Week). Jonas’s second feature, A CIAMBRA, premiered at the Directors’ Fortnight in Cannes in 2017 and in Uruguay it premiered in José Ignacio International Film Festival 2018. A CHIARA, his third film is back at the Directors’ Fortnight and closes the trilogy on the town of Gioia Tauro in Calabria, Italy where these three films were shot.