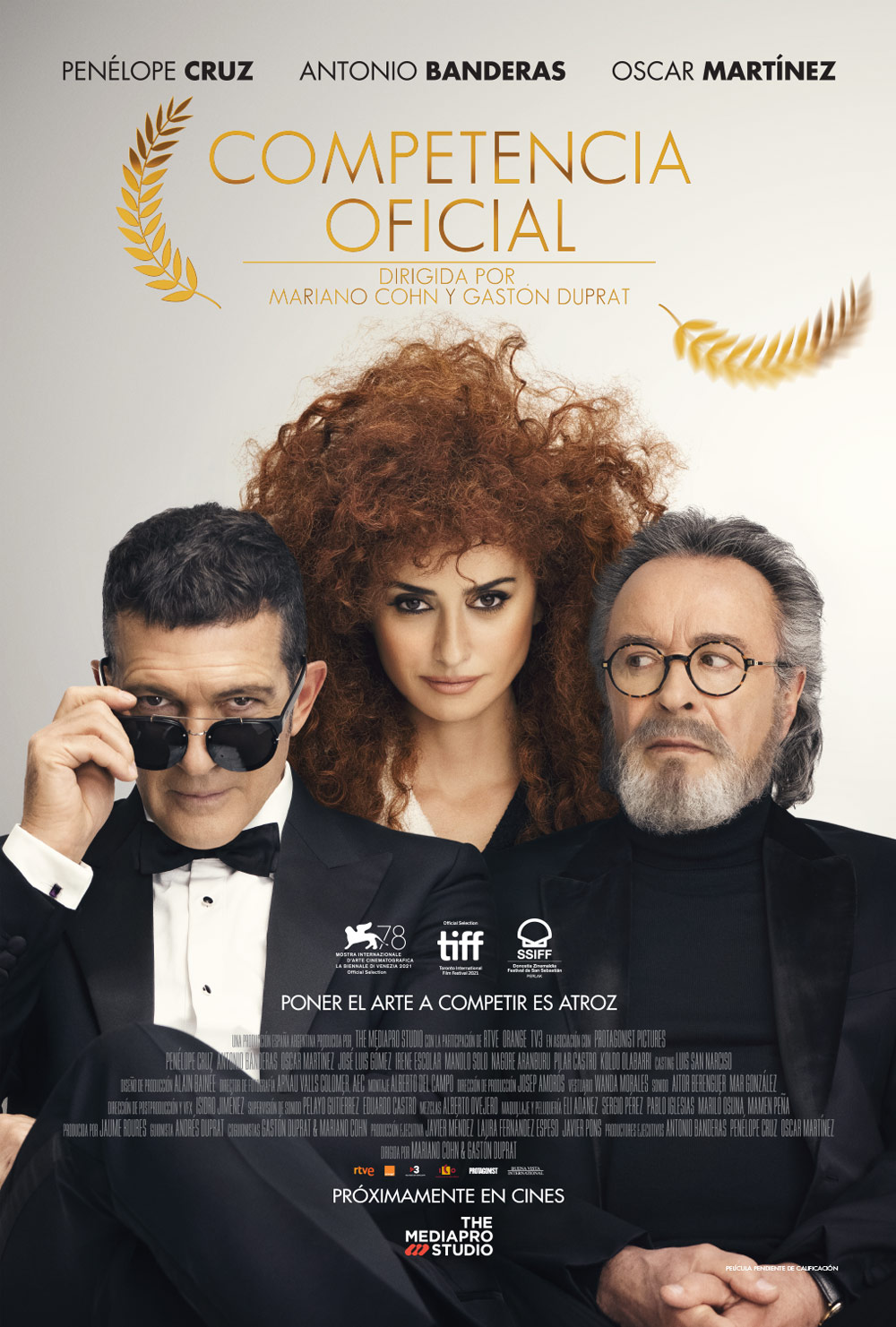 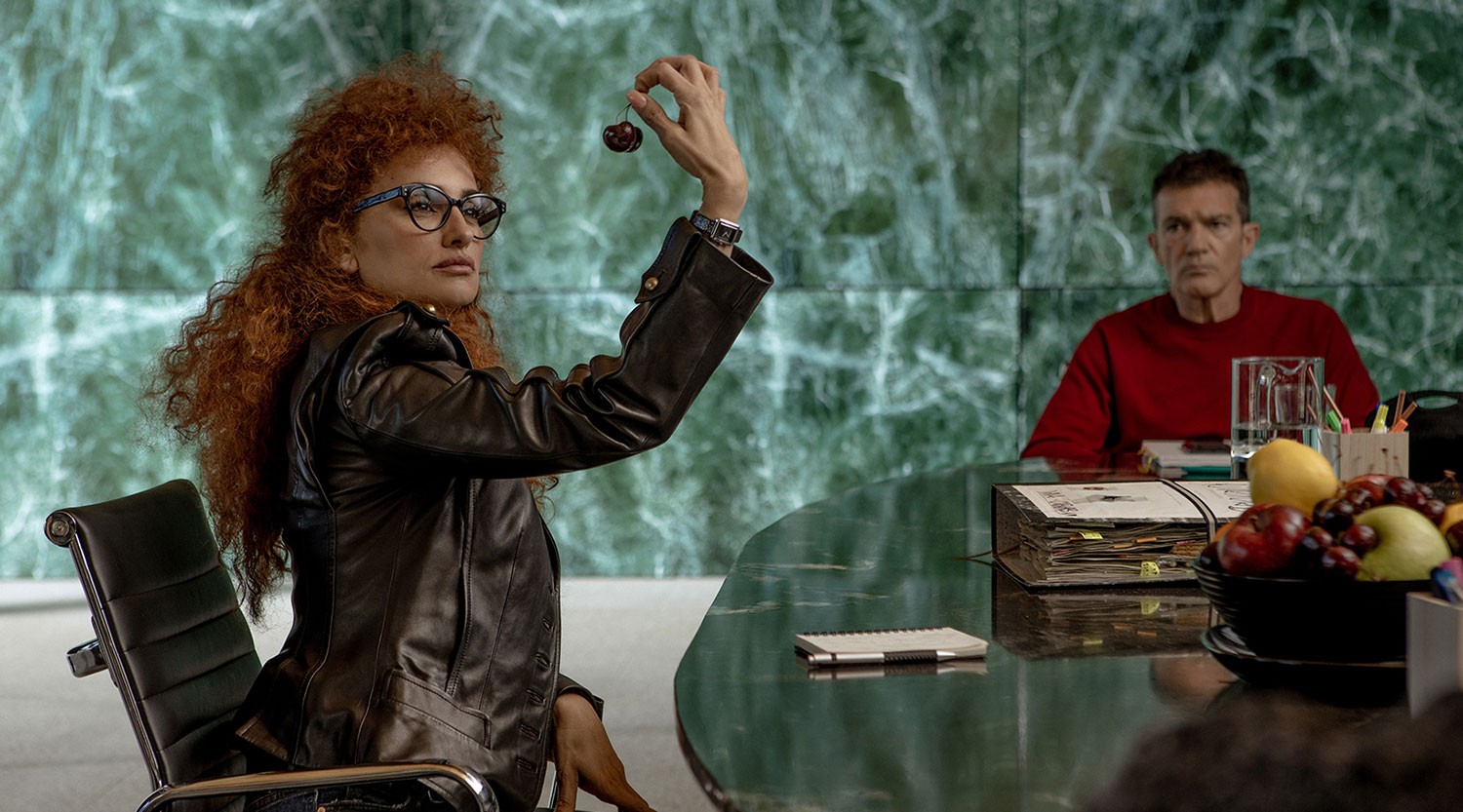 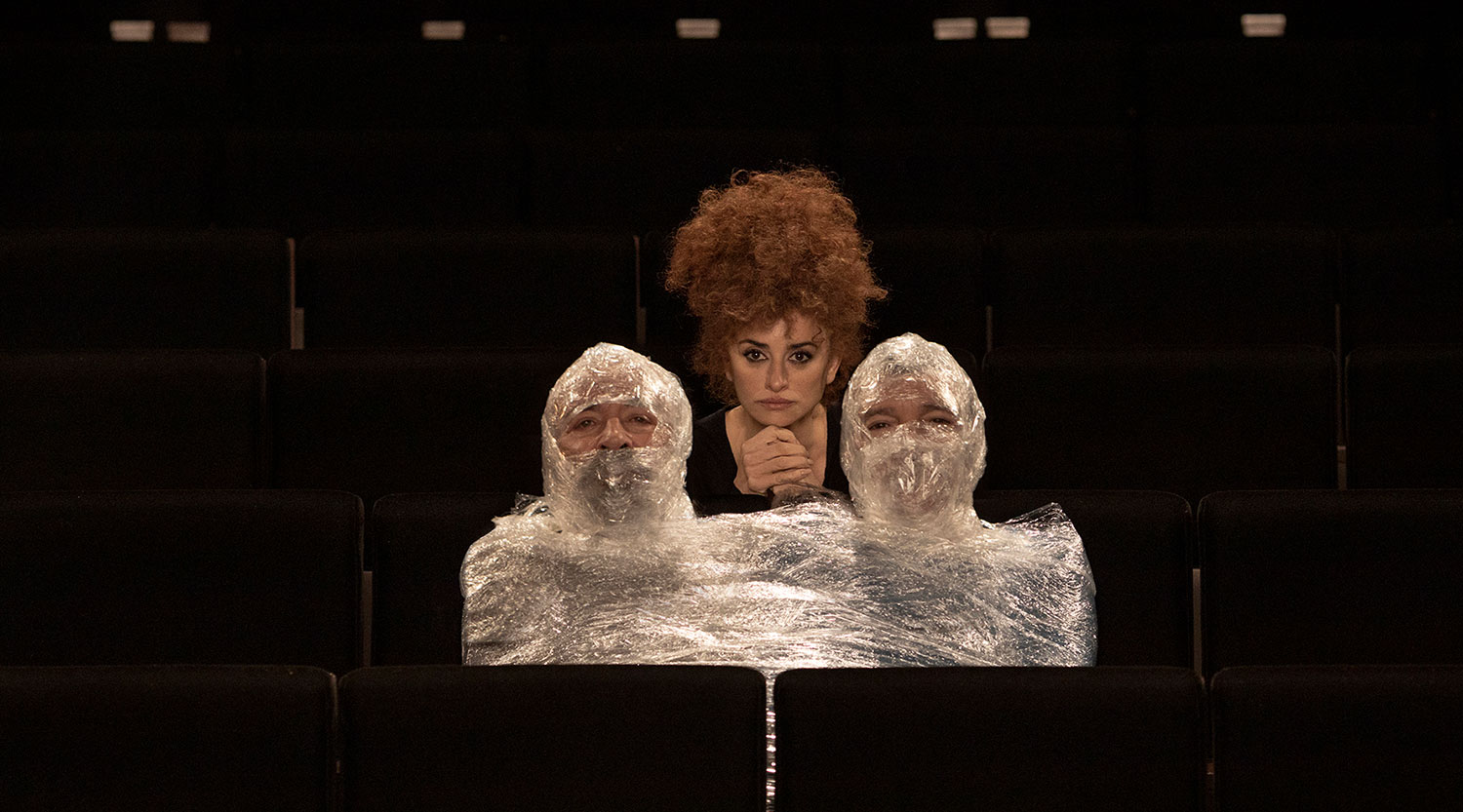 SYNOPSIS
In search of social prestige, a billionaire businessman decides to make a movie to make his mark. For this he hires the best: a stellar team made up of the famous filmmaker Lola Cuevas and two renowned actors, both of enormous talent, but with even greater egos: a Hollywood actor and an independent theater actor. Both legends, but they had never worked together. Through a series of eccentric challenges posed by Lola, they must face each other, but also their own trajectories. 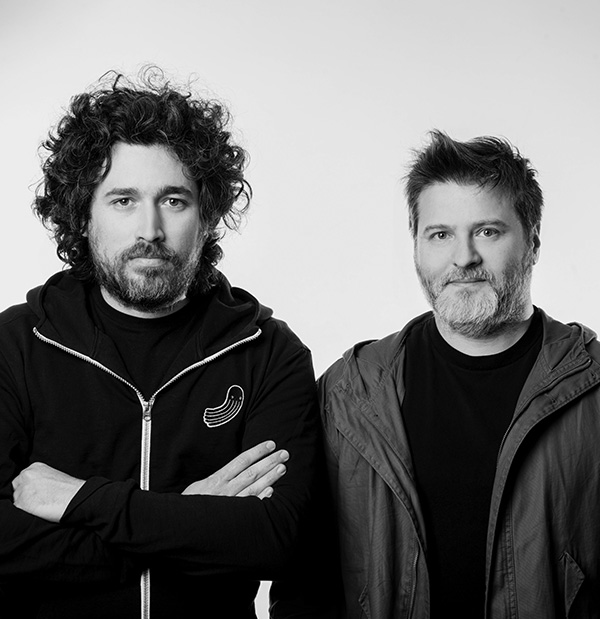 ‍BIOGRAPHY
Mariano Cohn y Gastón Duprat.
Gastón Duprat (December 8, 1969 in Bahía Blanca - Argentina) and Mariano Cohn (December 1, 1975 in Villa Ballester - Buenos Aires province, Argentina) have directed ten films -among others, the successful “The man next door "," El Ciudadano Ilustre "," Todo sobre el Asado "," Mi Obra Maestra "and" 4x4 "- with which they have competed in the most important festivals in the world and have obtained more than thirty international awards such as the Goya, the Platinum and the Ariel for Best Ibero-American Film. His latest and long-awaited film is “Official Competition”.